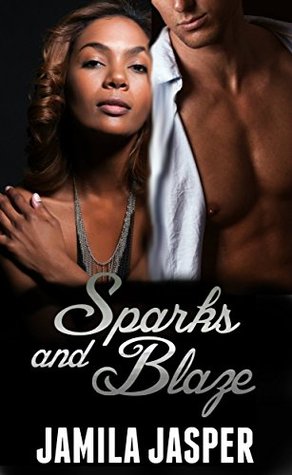 Elevating Expectations: A New Take on Accountability, Achievement, and Evaluation

Where Bold Stars Go To Die

How to Build the House of God